Courses at HCSSiM are led by Senior Staff (typically Ph.D. mathematicians) and assisted-in-being-led by Junior Staff (graduate [and sometimes undergraduate] students in mathematics or allied fields). Here are names and pictures of some of our recent faculty, along with a little bit of information on their lives. 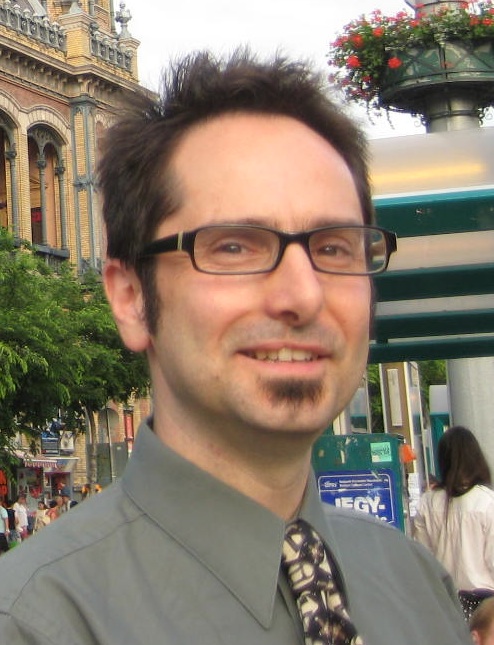 Japheth is a math professor at Bard College, where he teaches students both in the undergraduate college and the Bard Prison Initiative. He also enjoys directing the Bard Math Circle. While in high school, he participated in HCSSiM and in the Math Olympiad Summer Program. In college, he attended the Budapest Semesters in Mathematics Program, and placed in the top 10 on the Putnam Exam. 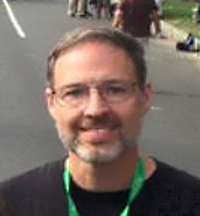 Rob is the director of the computer science program at the University of Dallas. He does research in combinatorics and graph theory, and is interested in tiling and computational mathematics. His non-mathematical interests that tend to make their way into HCSSiM include bridge, ultimate frisbee, the sunrise hike up Mount Norwottuck, and engaging students in research problems. 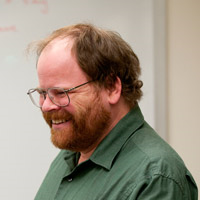